Illnesses from ticks, mosquitoes on rise, pose threat in region, The Telegram, May 26, 2018

Should the state proceed with the deer hunt this fall in the Blue Hills?, Boston Globe, Sept 8, 2017 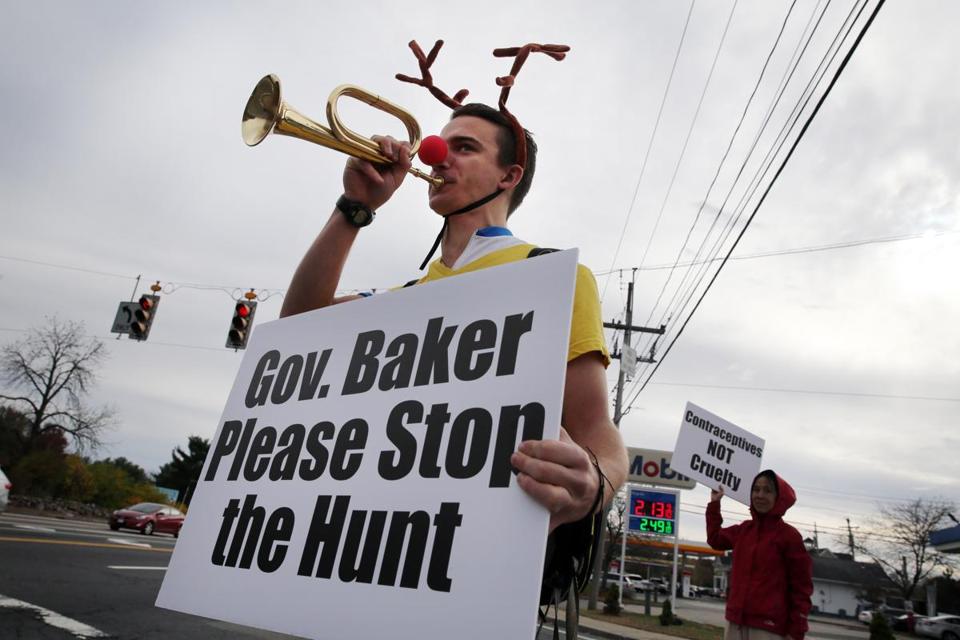 Animal rights activists protested on Saturday against the first legal hunt planned at the Blue Hills Reservation in more than a century.

Overrun by deer, some towns turn to bowhunters for help, WickedLocal.com, Sept 28, 2014