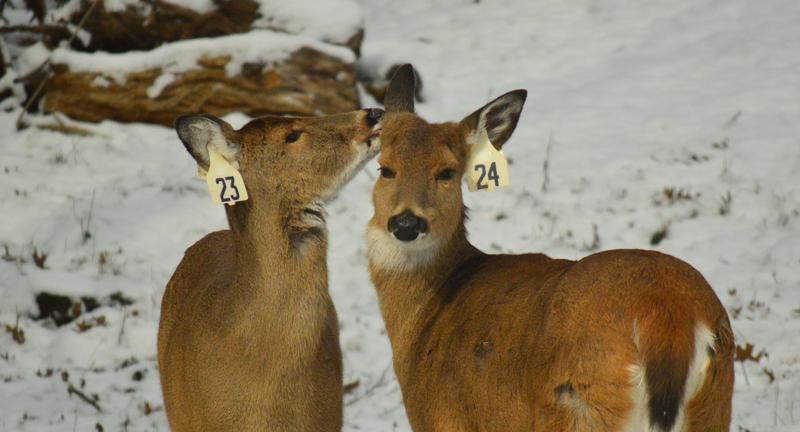 “The Village Preservation Society of East Hampton, a civic group, successfully lobbied the village government to fund a doe sterilization program to reduce the deer population.

The village board budgeted $30,000 for the experimental program, but the society said that is not enough and is seeking to raise $100,000 more in donations by the end of the summer. The cost of the program is estimated to be $1,000 per deer.”